When you think about threats to national security in the United States, does pharmaceutical manufacturing come to mind?

If not, it should.

The United States develops nearly 40% of the world’s new molecular entities (NMEs) for drug approval. The U.S. also accounts for more than 40% of the world’s prescription drug spending. Despite these massive contributions, that is where its dominance ends. When it comes to drug manufacturing, other countries take the lead. That is a growing challenge affecting the security of the country, and the health and safety of its more than 300 million citizens.

The Challenges of Foreign Drug Manufacturing

72% of active pharmaceutical ingredient (API) manufacturers supplying the U.S. are overseas. China controls 13% of the API market—a number that doubled in the last 10 years. The European Union, currently embroiled in the Russia–Ukraine conflict, offers 26% of the API manufacturing facilities.

The pandemic magnified the challenges of this heavy reliance on foreign pharmaceutical production. Even for U.S.-based manufacturing facilities, the raw materials required for drug-making mostly come from abroad. Drug prices are on the rise with some companies citing raw material cost increases approaching 50%.

Procuring the APIs and raw materials is problematic with historically slow trade routes. Delivery times for shipments from Chinese factories to the West Coast of the U.S. took less than 50 days at the beginning of 2019. As of January 2022, the number hit a record high of 113 days.

Drug quality also presents a major issue. The Food and Drug Administration (FDA) recently analyzed 163 drugs that went into shortage between 2013 and 2017. Quality problems accounted for 62%—many of which originated internationally.

The FDA keeps a digital catalog of drugs currently in short supply in the U.S. Nearly 200 drugs sit on the list as of this writing. They range from simple items like sterile water injections to the life-saving anticoagulant heparin. The lack of so many key drugs is especially worrying as the COVID-19 pandemic persists and the American population ages.

The growing challenges this disproportionate reliance on foreign manufacturing creates has many people calling for U.S. drug companies to near-source materials and reshore production. That is easier said than done.

The U.S. produced most of the drugs it consumed until the 1980s. This marks the mass transition to overseas manufacturing primarily for cost reasons. Estimates show labor in India and China saves companies up to 40% annually compared to U.S. wages. The price of building new facilities is cheaper and operating the plants comes with fewer environmental regulations. Foreign facilities also benefit from fewer FDA inspections.

Now even the most basic drug manufacturing occurs overseas. The last plant in the U.S. producing key ingredients for antibiotics like penicillin closed in 2004. China and India now almost exclusively make the critical ingredients for antibiotics. The same is true for other medicines treating allergies, diabetes, and high blood pressure. India alone produces 40% of the world’s generic drugs.

However, the benefits to the U.S. are not as good as they once were. Wages and regulations are on the rise as China develops its economy. Other countries are following suit. The U.S. government is making a push for more domestic manufacturing with its 2021 “Made in America” legislation. Plus, persistent supply chain delays make this a prime time to reshore.

The biggest barrier to reshoring is price. For common medications, especially generic drugs, margins are small. Despite national security issues, the price must be right to reinvest in domestic production. Advanced manufacturing offers both the short- and long-term benefits that make reshoring economically viable.

Advanced manufacturing is the collective term for new medical product manufacturing technologies designed to improve drug quality, address shortages, and speed time-to-market. Despite wide use in the automotive and aerospace industries, the application to pharmaceutical production is relatively new. However, its potential to address many of the domestic drug manufacturing challenges is well established:

Advanced manufacturing offers reduced production and labor costs, which stems reliance on foreign countries. Its agility creates a more resilient domestic manufacturing base and improves drug quality. The portability limits the need for transcontinental shipments and minimizes the environmental footprint. Most importantly, more U.S. manufacturing capacity limits the persistent drug shortages that compromise the safety and security of the country.

Langham Logistics operates as a central monitoring hub managing a broad spectrum of services for pharmaceutical and life sciences products. Our state-of-the-art temperature-controlled supply chain network delivers product protection, compliance, and efficacy. Learn more about our transportation and warehousing services to see why many of the world’s biggest pharmaceutical companies partner with Langham Logistics. 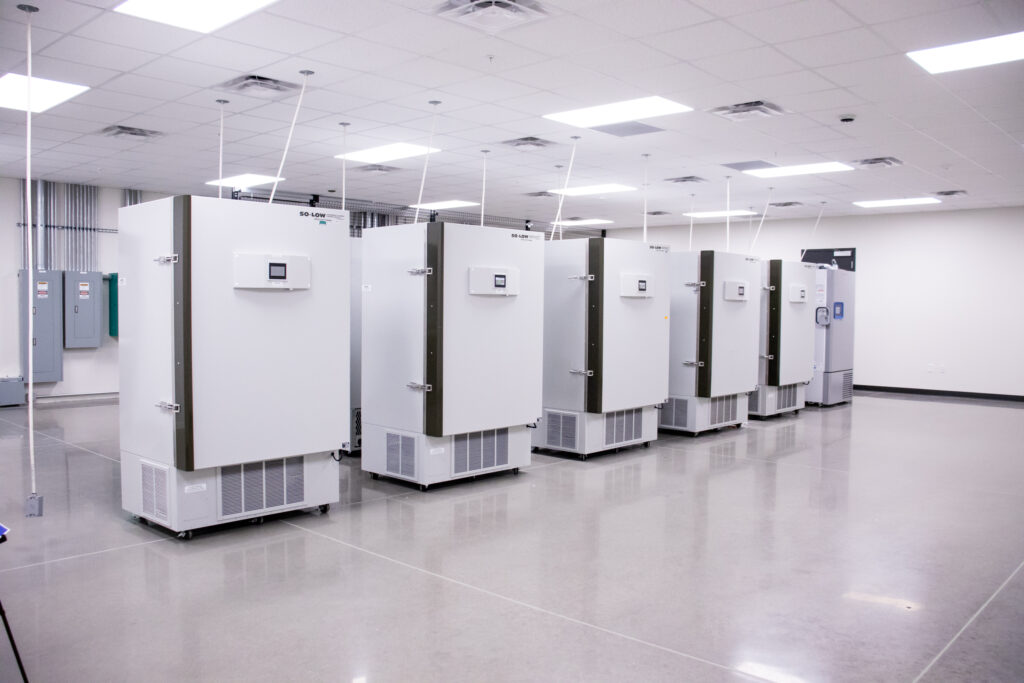 Cold Chain Logistics: Forces Impacting the 2023 Market and Beyond 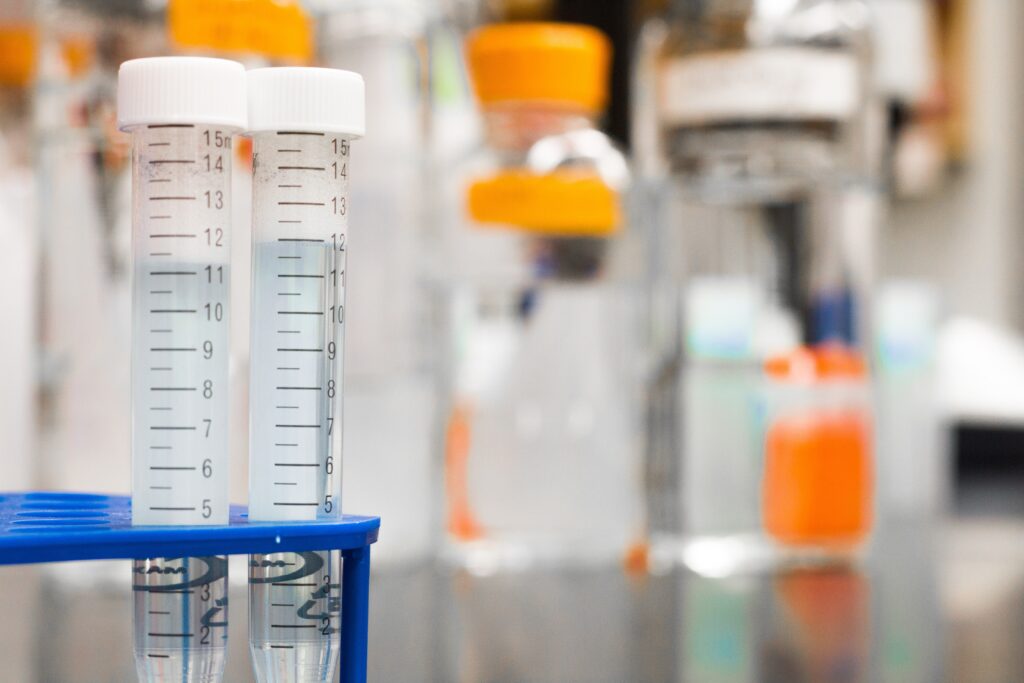 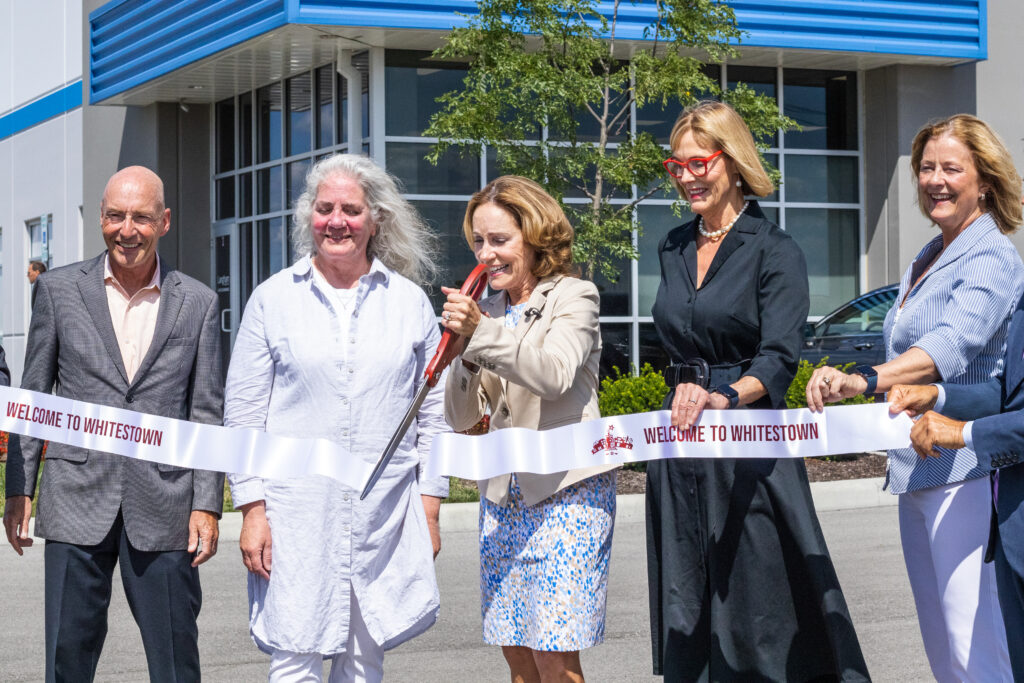 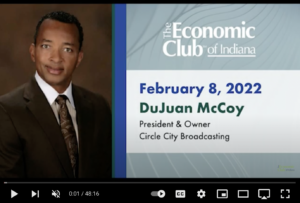