Self-Driving Trucks: Ready for the Road Ahead?

Autonomous vehicles, once thought of as science fiction, are gaining traction on US roadways. With every tested mile, fully self-driving cars and trucks grow more intelligent and sophisticated. Waymo, a leader in autonomous technology, exceeded 20 million fully self-driving miles in early 2020. Nearly half of those lifetime miles were driven in just the last year.

Perhaps no industry is more intrigued by the idea of driverless vehicles than logistics. With a qualified driver shortage of nearly 61,000, autonomous vehicles deliver a solution to a growing problem. UPS announced a partnership with Waymo in January for autonomous van package pickup in the Metro Phoenix area. Waymo also is working directly with OEM manufacturers and Tier 1 suppliers to create cloud-based trucks sold to market with autonomous systems.

So, are we nearing the end of driving as we know it? Not so fast. The road to autonomous vehicles is marked with “construction ahead.”

Levels 2-5 are still in development with limited pockets of testing. The NHTSA predicts a minimum of five years before any fully automated safety features or highway autopiloted vehicles become commercially available. While the technology is advancing quickly, roadblocks lie ahead for autonomous vehicles to replace more than 287 million human-controlled cars and trucks on US roads today.

The federal government regulates technology and states control roads. Standard legislation for driverless vehicles across the US is unlikely. States are more inclined to create individual laws on their own timelines.

The Southwest represents a hotspot for autonomous vehicle pilot projects. California, Arizona, New Mexico, and Texas are leaders in facilitating autonomous vehicle testing on public roadways. Now support is moving east. Indiana and Ohio announced a partnership in June for autonomous Class 8 truck testing on I-70 between Indianapolis and Columbus. The project is unique for allowing trucks to cross state lines while engaged in commerce. Other states are following suit using federal grants for feasibility studies. They anticipate the need for infrastructure investments before roads can safely support the technology.

Estimates show more than $16 billion in self-driving technology research and development so far. This impacts the price tag for automated Class 8 trucks and other delivery vehicles significantly. Some estimates show a minimum of a $10,000-$15,000 investment per vehicle at Level 3 with the cost going up from there. That price tag may prohibit many fleets from early adoption – especially with drivers required in a vehicle until Level 5. Dramatic cost savings exist at that point. A 2018 report by McKinsey & Co. found that full automation could save the for-hire trucking industry up to $125 billion annually. Until that time, most fleets will look for fuel and safety savings to justify early investments in the lower automation levels.

Perhaps the biggest barrier to widespread adoption of fully self-driving vehicles is the public. NHTSA data shows 94% of vehicle crashes are due to human error. Though autonomous technology will decrease that number significantly, it likely will never reach zero, especially while traditional and self-driving vehicles share the road. The stakes are even higher for Class 8 trucks weighing 80,000 pounds moving at 70 miles per hour. Plus, autonomous trucking at anything below Level 5 does not just rely on the technology. Millions of drivers will require new training as well.

A Move in the Right Direction

While self-driving trucks will not overtake roads anytime soon, they are not a technology for the distant future. Companies like UPS and Anheuser Busch are pioneers in testing the technology today with good reason. Autonomous vehicles can improve safety, reduce congestion, lower insurance rates, and speed up the supply chain – all big wins for the logistics industry.

Talk to Langham and learn more about how technology is transforming transportation. We partner with forward-thinking companies to provide comprehensive supply chain management solutions. Building and leveraging great technology is a hallmark of our innovative approach to logistics. 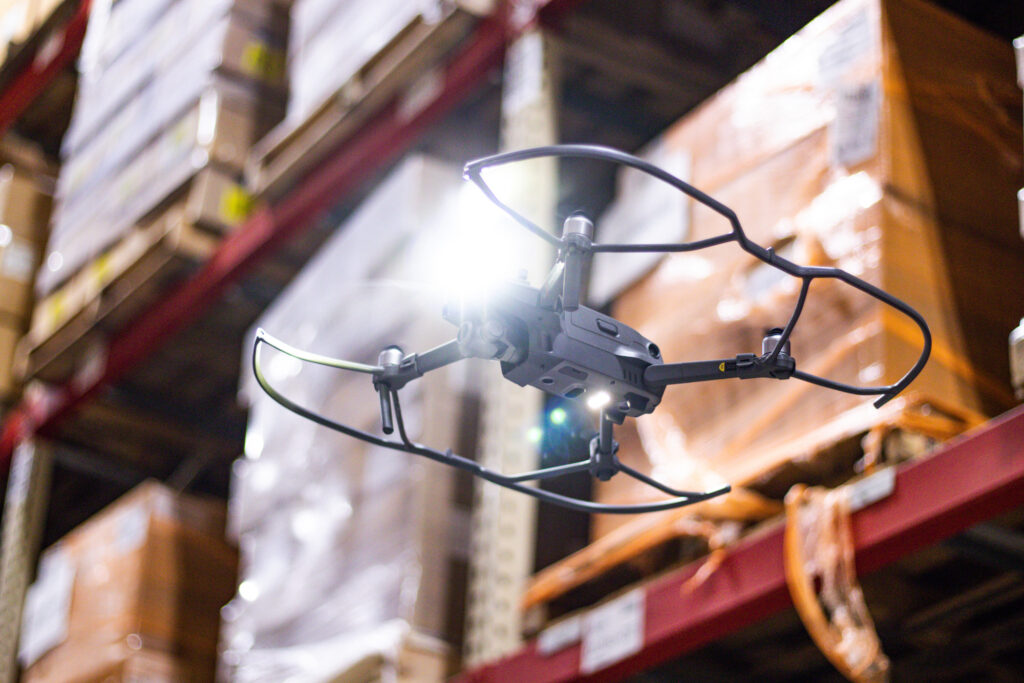 The Importance of Data Integrity in Pharmaceutical Logistics

May 6, 2021
Life Sciences, Technology
In its simplest form, the goal of logistics is to move freight and goods from…
Read More

February 3, 2021
Company News, Technology
The “year of the V.” This is the title Vincent Deluard, director of global macro…
Read More 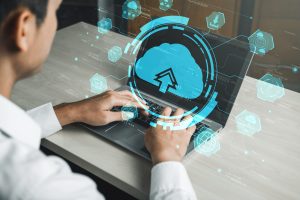