Brexit: A Langham Perspective (Part I)

In today’s post, we welcome you to a challenge on your notable dates in the United Kingdom year 2020 “future history.” Of the following three events scheduled to occur in 2020, one of these has less impact on your international supply chain than the others. See how your knowledge of UK current affairs stacks up!

I digress, but the fact remains there truly are impending implications for your international supply chain at the end of January 2020 as a result of the UK’s “Brexit” from the EU. Today, we will start with some history on Brexit.

On 23-Jun-2016, the UK voted, via public referendum, to “leave” the European Union by a 52% to 48% vote. Originally scheduled for 29-Mar-2019, the deadline for official departure was delayed twice under Prime Minister Theresa May, eventually being slated for 31-Oct-2019. Due to a failed, proposed revision to the “deal” under new PM, Boris Johnson, an extension for Brexit was set for the current deadline of 31-Jan-2020; more than 3 ½ years after the original vote.

In the current state, the revised plan and its impending date carry two major implications for international trade moving through the UK. First, the UK will have the ability to negotiate and sign its own trade agreements with countries across the globe. However, the deal also implies the creation of a Custom’s trade “border” between Northern Ireland and Great Britain with the promise of tariffs and taxes for those moving goods between the two. These, and other withdrawal agreements, are the makings of international trade agita. Join us next week when we discuss how you should be planning for the “big day” (and, we’re not talking about Meghan’s return to the US!). 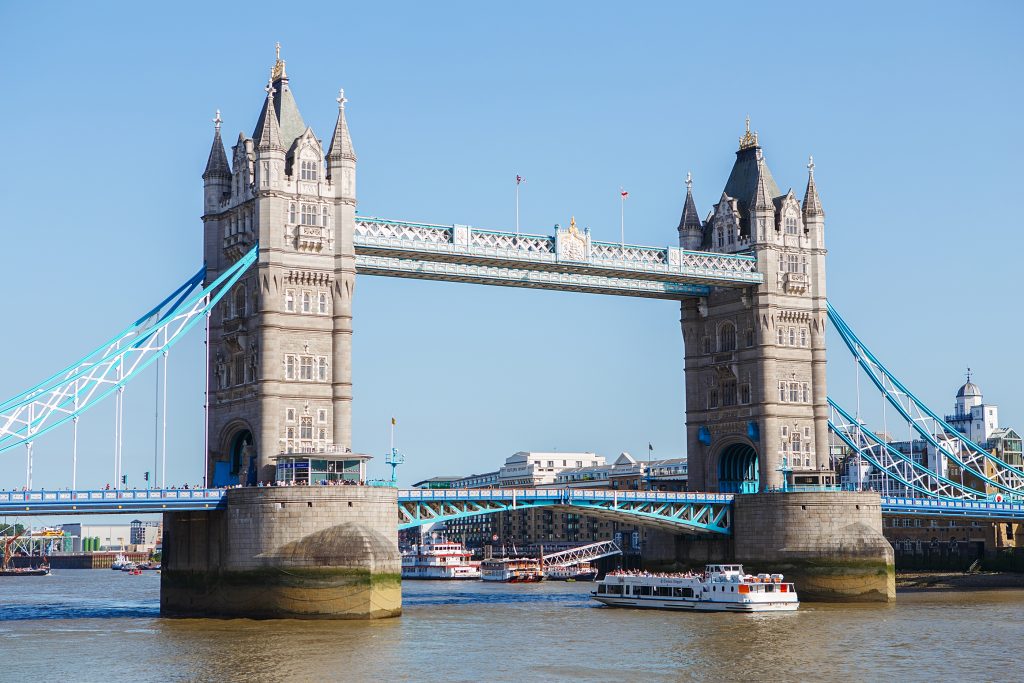 January 20, 2020
International
In our previous blog on Brexit, we promised to provide some guidance on preparing for…
Read More 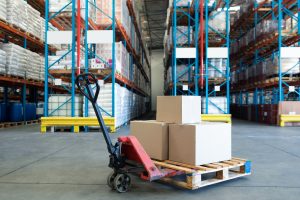 The Need for Speed: Tips for Avoiding Charges on Expedited Shipments 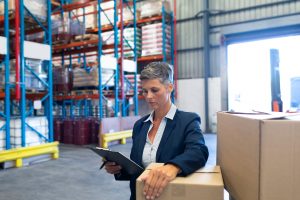