In simplest terms, a Resistance Temperature Detector (RTD) measures changes in the resistance of a current across a material (usually a metal such as copper, nickel or platinum).  A simple transmitter sends current through the sensor and measures the resistance of the current.  As the temperature of the metal material increases, so does resistance.

Stay tuned next week as we dive a bit deeper into the reasons you may want to choose one temperature measuring approach over another. 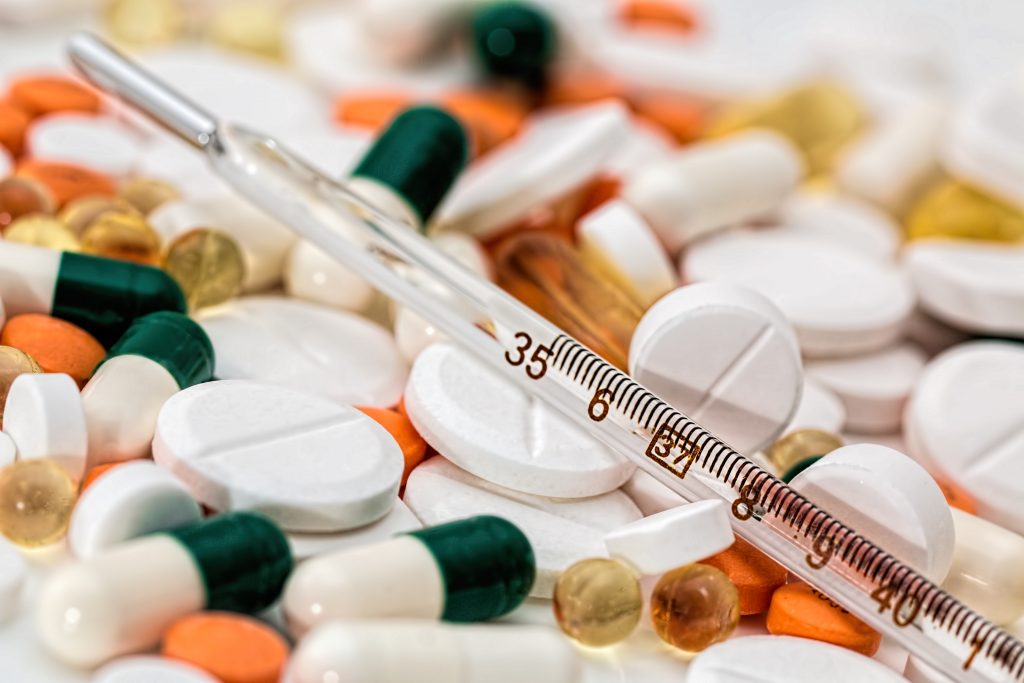 The Importance of Cold Pharma and Animal Health 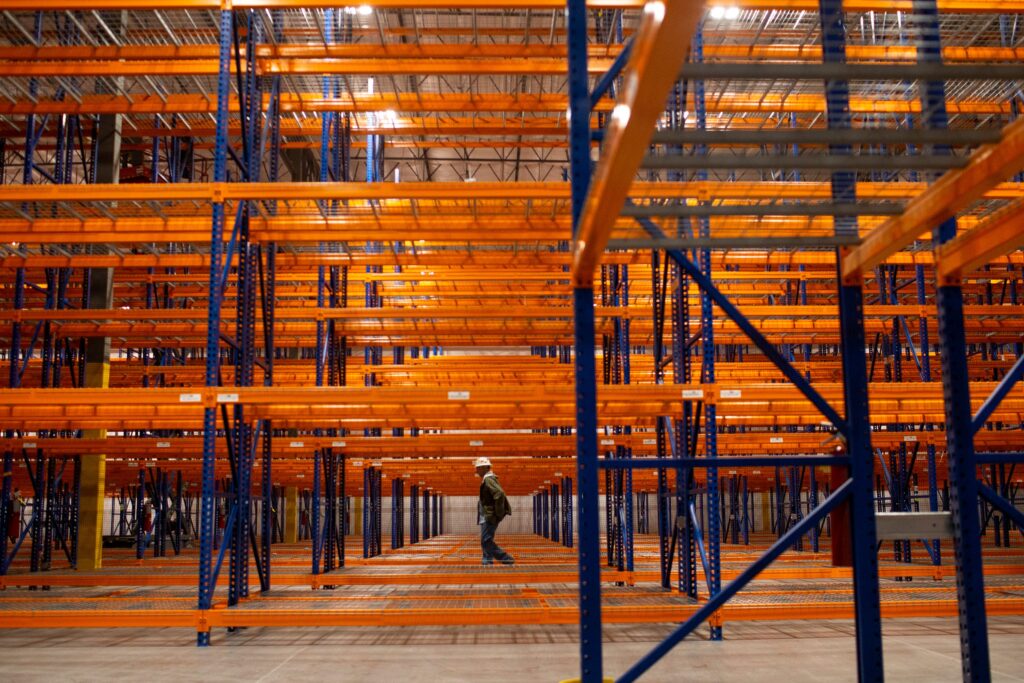 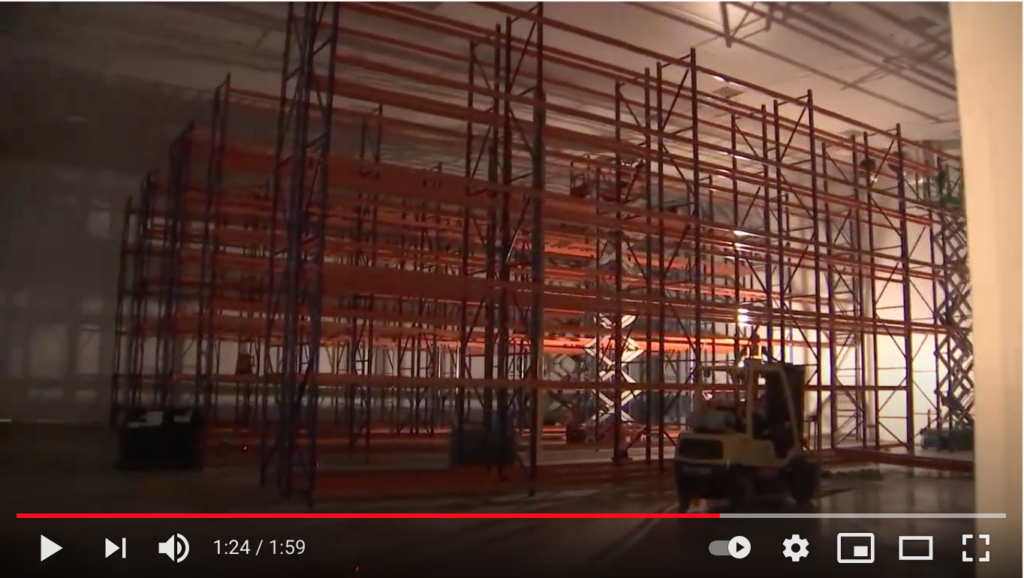 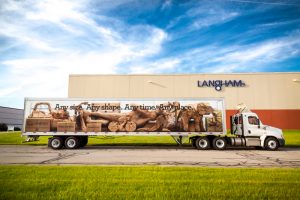 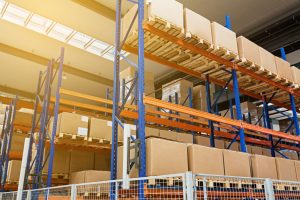